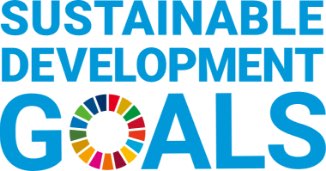 What are SDGs (Sustainable Development Goals)?

SDGs (Sustainable Development Goals) are listed in the "2015 Agenda for Sustainable Development" adopted by 9 UN member states at the UN Summit in September 193. It is an international development target from 2030 to 2016. Composed of "2030 goals to change the world," we pledge to leave no one behind. The SDGs are universal that not only developing countries but also developed countries themselves should work on, and the Japanese government is also actively working on them. 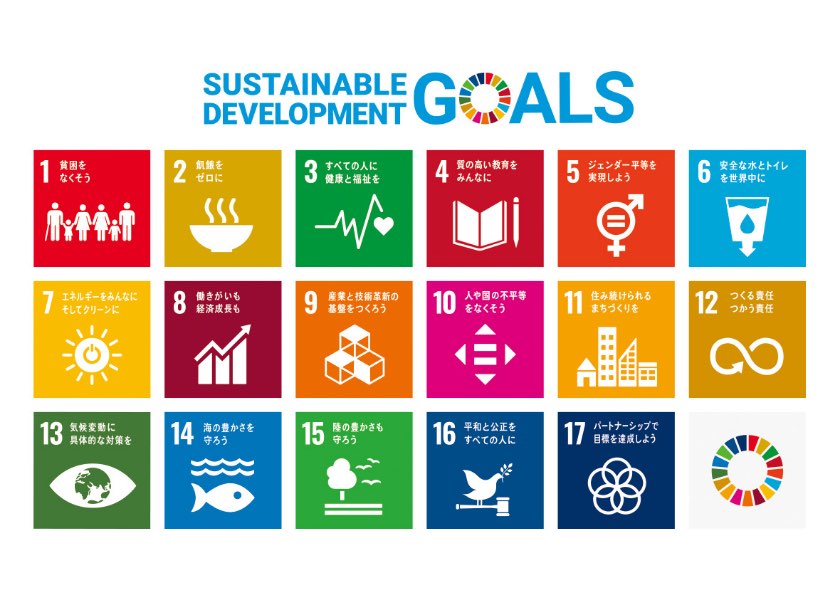 Promotion of efforts to achieve SDGs

"Rose-themed community development", which has contributed to the development of a peaceful town, human resource , and community, greatly contributes to the achievement of the goals set forth in the SDGs. For this reason, we will place the efforts of the SDGs as a core-pillar of the convention, and disseminate Fukuyama's efforts toward the realization of a sustainable society both domestically and internationally to pass it on to future generations.

The origin of collaboration is the creation of a rose town where citizens and the government have begun to work hand in hand.Since then, citizen-centered community development has expanded and has become an indispensable element in achieving the goals of the SDGs today. The "Rose Mind" born from the rose-themed community development can be a concept that Fukuyama is proud of in the world while transforming into a sustainable society.

Therefore, taking the opportunity of holding this convention, we will share "realization of a sustainable society achieved by " Rose Mind "" with citizens and the participants. By instilling the "Rose Mind", which can be said to be the identity of citizens, and expanding it into each field, we will improve the brand power of Fukuyama, show its presence, and aim for further evolution and development.

Basic policy of legacy creation plan
Taking the opportunity of holding the 20th milestone convention, we will send a message wishing for peace, and through collaboration and co-creation efforts by "Rose mind", we will create a legacy for the realization of a sustainable society set by the SDGs.

The World Rose Conference in 2025 (7th year of Reiwa) is a memorable event celebrating its 20th anniversary.Taking the opportunity of the tournament, the story of the creation of "Rose Town Fukuyama" over 60 years will be disseminated to the world as a message wishing for peace, and through collaboration and co-creation efforts by "Rose Mind" at the tournament. We will work toward the realization of a sustainable society as stated by the SDGs.

It will be a big leap for Fukuyama by creating a legacy that extends to citizens, regions, the world, and the future, contributing to the further development of the World Federation of Rose Societies and domestic rose culture, strengthening Japan's presence, and improving Fukuyama's brand power. I will work on it.